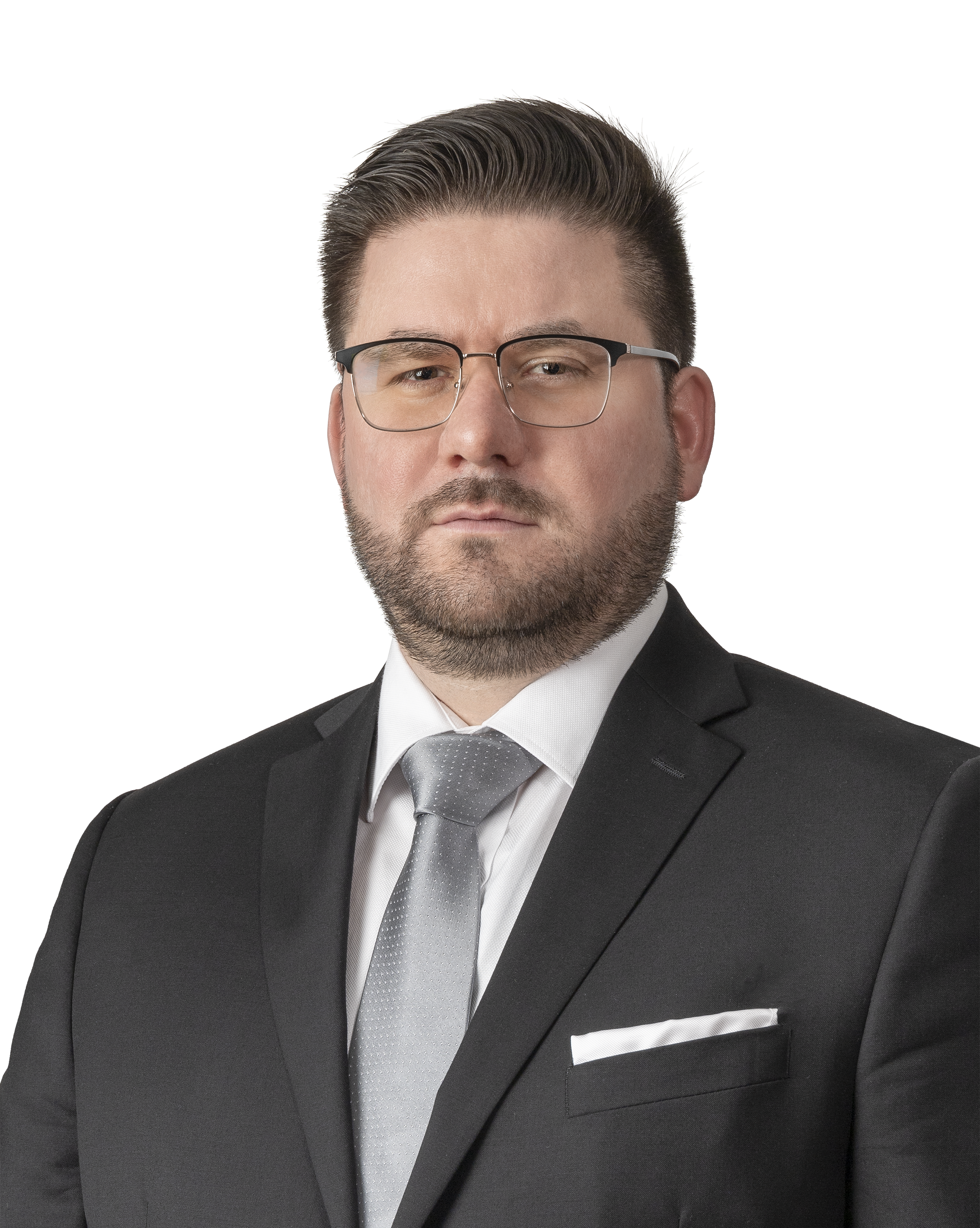 Orlando was born in Peru and grew up in Ontario where he graduated from high school as well as from the University of Toronto with an Honors B.A. (Specialist in Political Science, Major in History). Following his graduation, Orlando went on to work as a consultant at a Japanese multinational automotive manufacturer. He then decided to pursue a career in law, and received his LL.B. from Bangor University, Wales, United Kingdom. After articling at a downtown Edmonton law firm, Orlando was called to the Alberta Bar in 2018. Orlando practices in the area of family law with a focus on family property division, children’s law and domestic contracts.Orlando is fluent in Spanish and has a basic knowledge of French, loves football (AKA soccer) and volunteers at the Edmonton Community Legal Centre.

In his spare time, Orlando enjoys outdoor activities such as canoeing, biking, and camping.

I believe that one of the main components of my practice is the synergy between my client’s inputs and my actions in and out of court. I strive to always keep my clients well informed of all the ins and outs of their legal matters.  I have found that this assists tremendously when negotiating a fair resolution in an otherwise complicated and contentious matter.