Criminal Defence law deals with a wide variety of legal issues. While some areas are more commonly encountered than others, no area of criminal defence can be considered “routine”. All matters involved in criminal defence practice have their own complexities. The experienced and knowledgeable lawyers at Worobec Law Offices realize that something that appears to one person as a minor traffic matter may be a matter that has consequences as significant as job loss or severe financial penalty to another. Many criminal offences which some may consider minor carry the possibility of a jail sentence as an outcome.

From offences under the Traffic Safety Act and other regulatory offences to minor shoplifting charges to major criminal conspiracies and the most serious Criminal Code offences, the Criminal Defence lawyers at Worobec Law offices offer their clients knowledgeable, cost-effective representation in all levels of court at locations all over Alberta and across Canada. If you have been charged with a regulatory or criminal offence call Worobec Law Offices and get our Criminal Defence lawyers working for you.

Greg was born in Mayo, Yukon Territory and after living in Edmonton for a short period moved with his family to Sherwood Park in 1971.  He graduated from Salisbury Composite 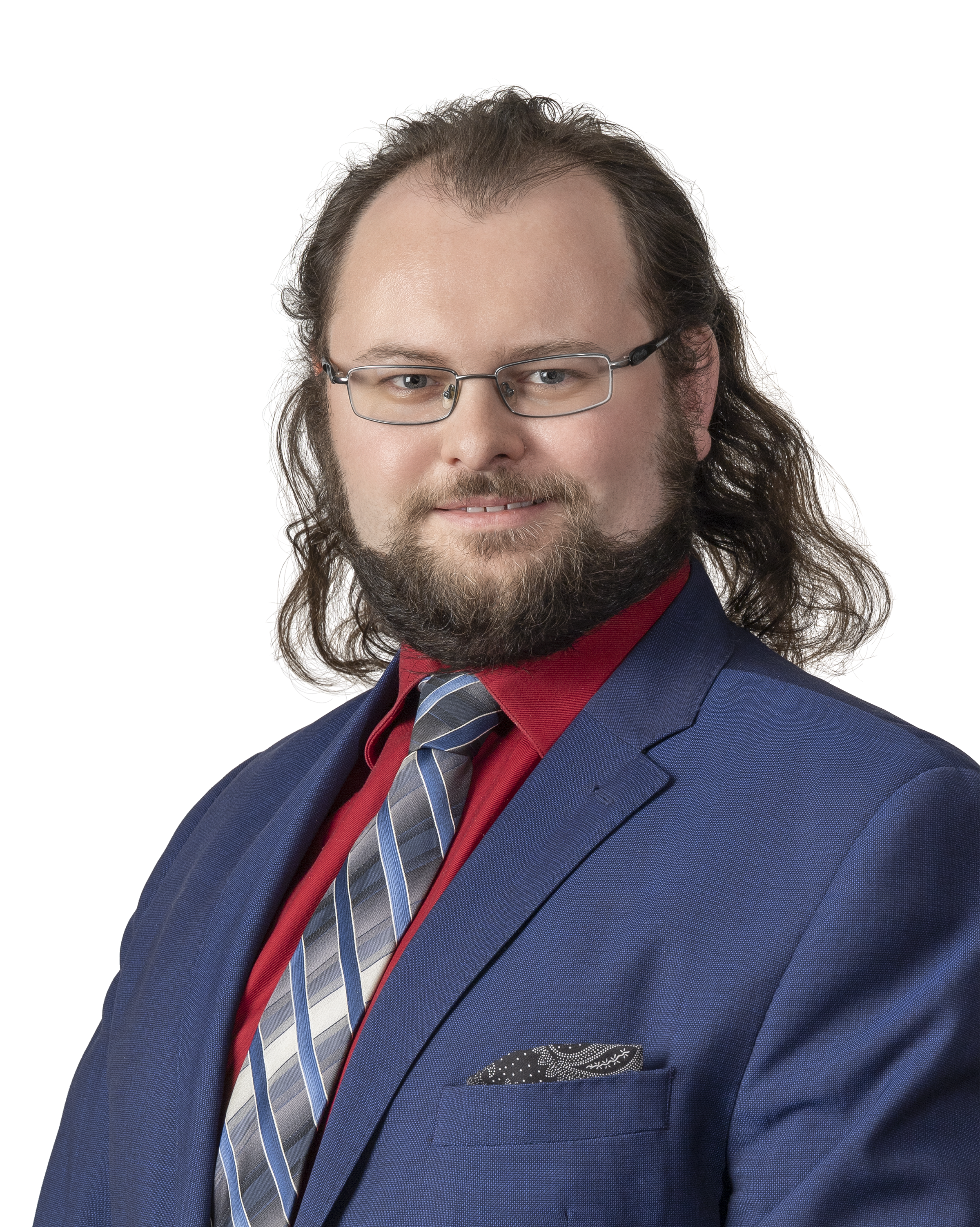 Alexander “Sandy” Brophy was born and raised in Edmonton, Alberta. He first became interested in criminal law watching a documentary about the wrongful conviction of Jason Dix when he was 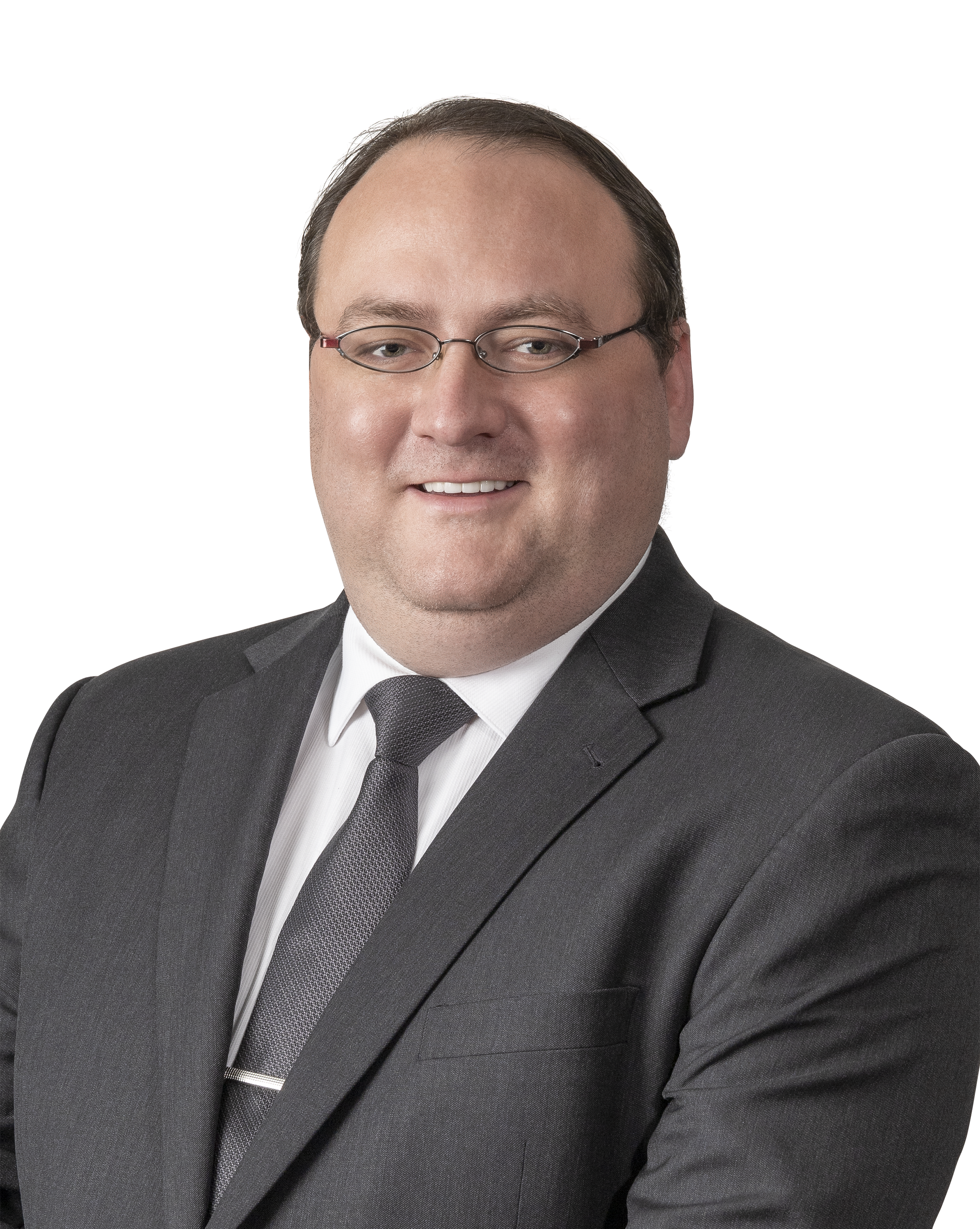 Following a successful career in the food service industry, Matthew moved to British Columbia to further his education, obtaining an Associate of Arts degree in Criminal Justice at Camosun College